We have established ourselves as a leading name of superior quality Aluminum Solar Led Street Light . These are raised light sources which are powered by photovoltaic panels generally mounted on the lighting structure or integrated into the pole itself. The photovoltaic panels charge a rechargeable battery, which powers a fluorescent or LED lamp during the night. These lights turn on and turn off automatically by sensing outdoor light using a light source. Solar streetlights are designed to work throughout the night. 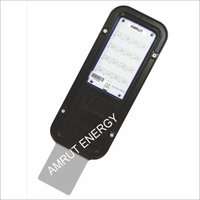 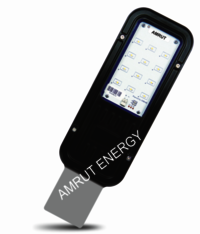 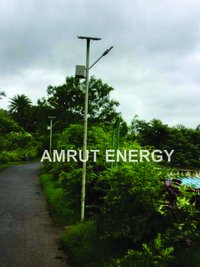 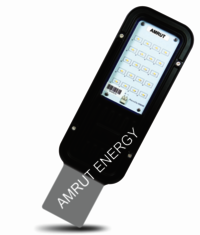